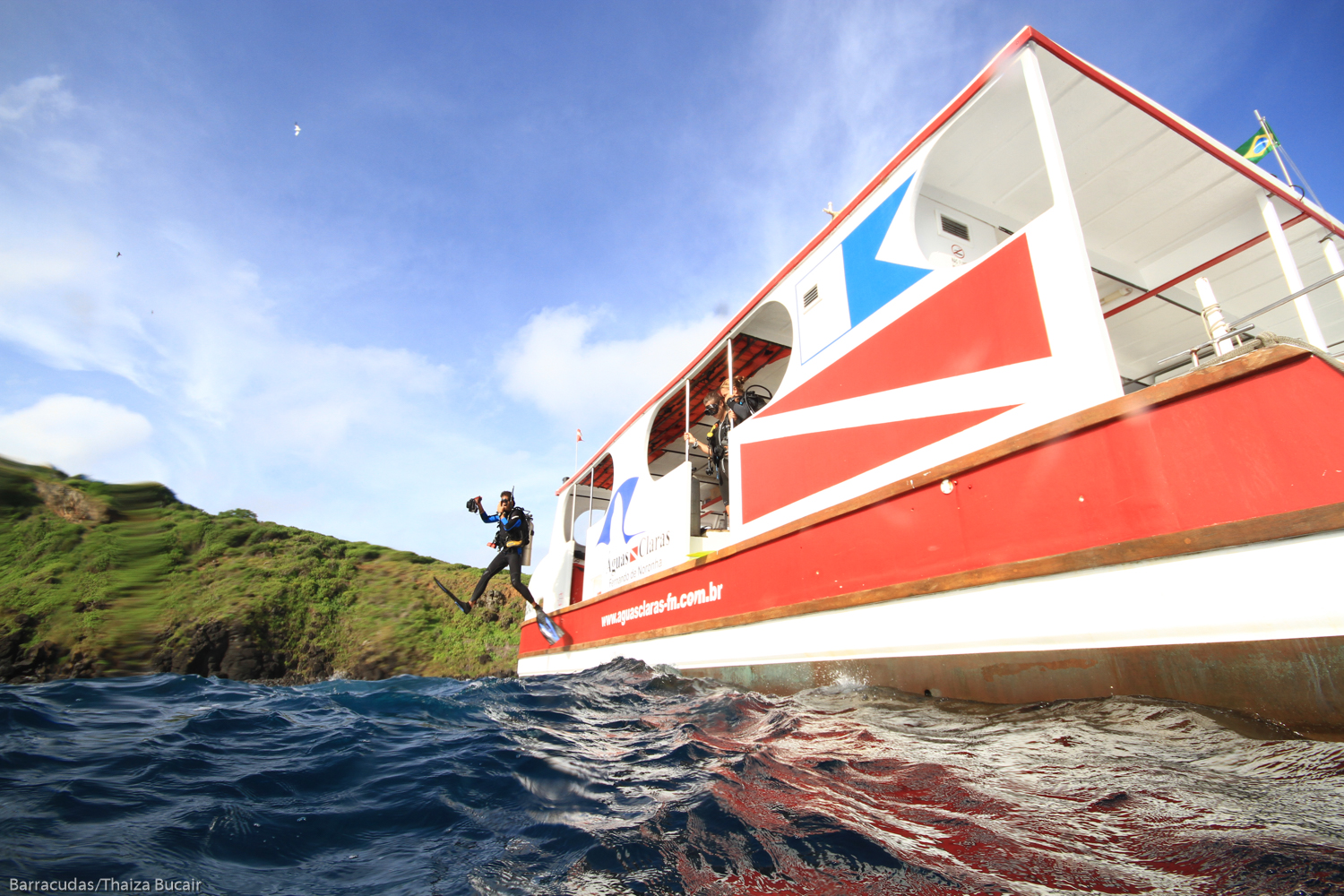 Águas Claras, the largest and most traditional dive operator in the country, offers everything you need to enjoy the under water beauties of Fernando de Noronha.

It was founded in 1985 and played a fundamental role in the creation of the National Marine Park.

- Boats designed exclusively for diving, of which 2 catamarans 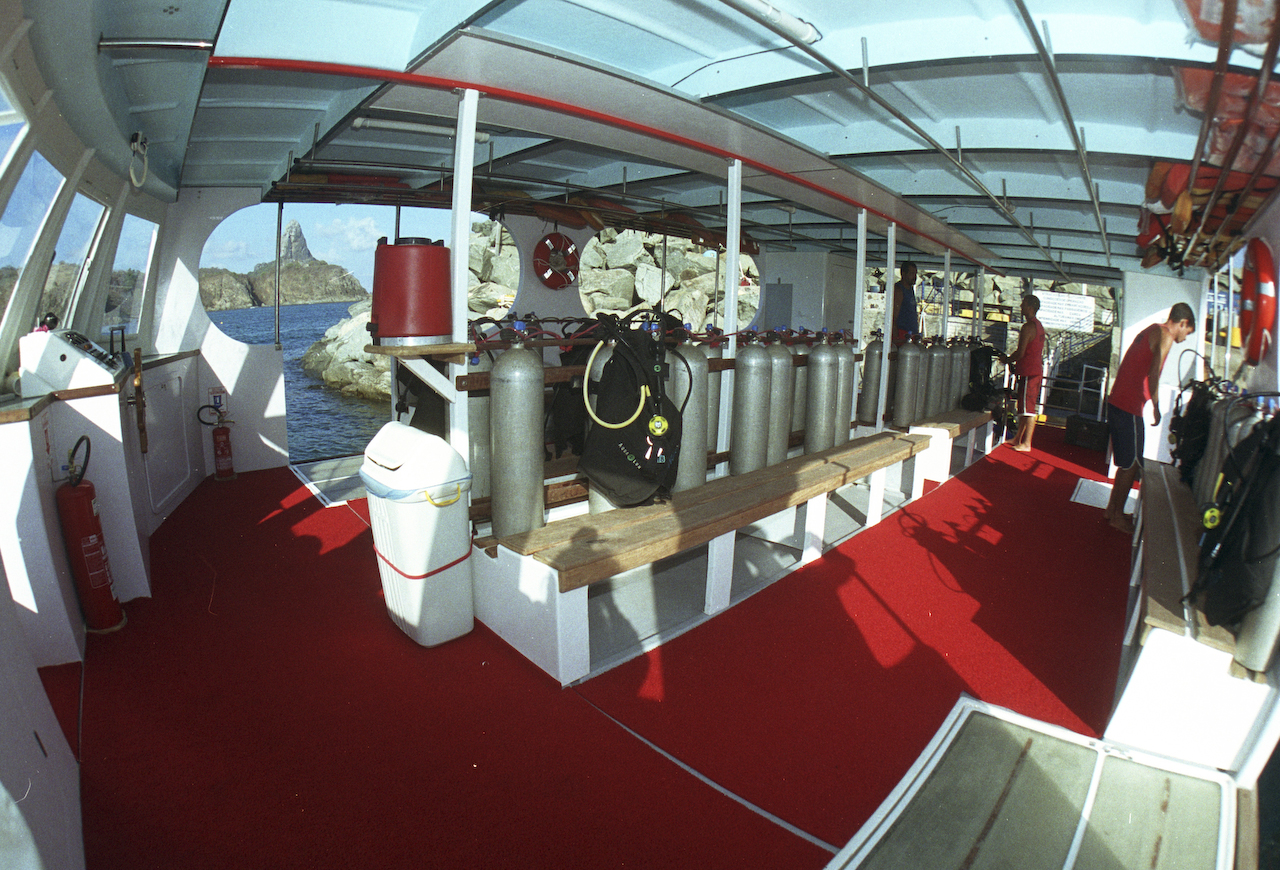 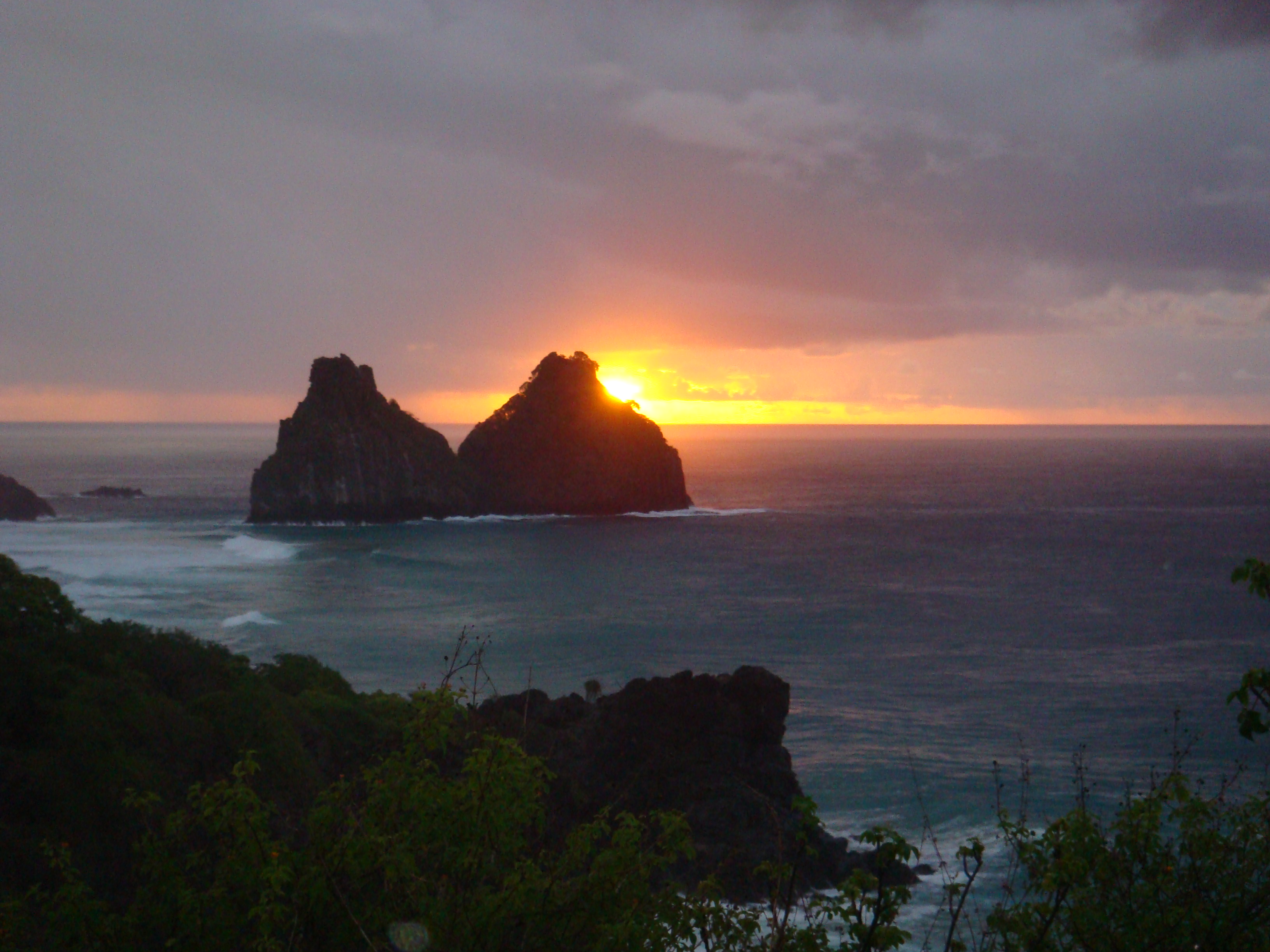 Fernando de Noronha is an archipelago belonging to the state of Pernambuco-Brazil, formed by 21 islands, occupies an area of 26km² and is situated in the Atlantic Ocean, east of the state of Rio Grande do Norte.

It is managed by a general administrator appointed by the state government of Pernambuco.

to dive in the archipelago